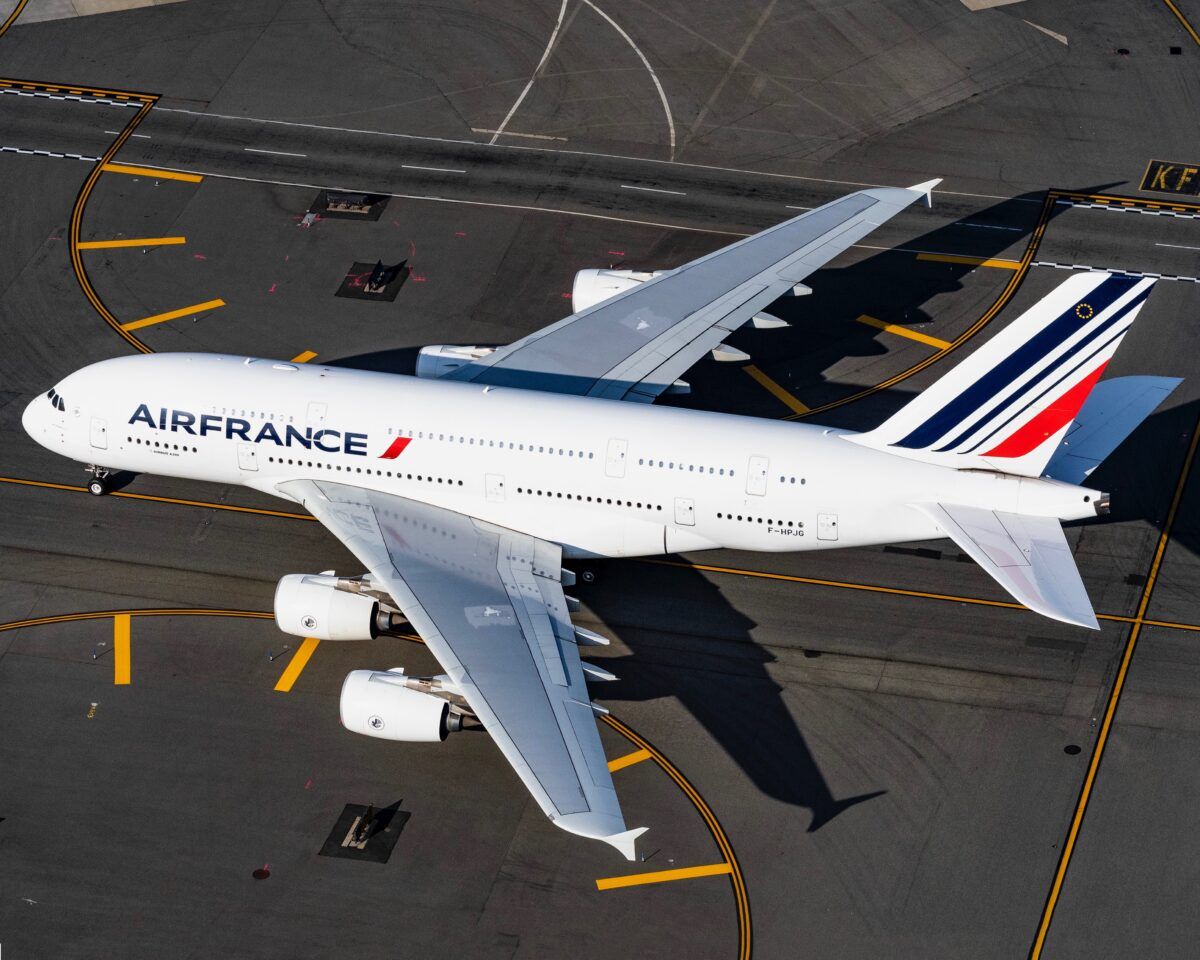 The Air France-KLM group released its annual financial results today for the full year 2020. As expected, the group posted a heavy net loss of €7.1 billion ($8.5billion). The group also reported a 59% fall in revenues and an overall drop in passenger numbers by around 67%.

With so many travel restrictions in place for most of the year, it’s no surprise passenger numbers dropped to just over 34 million across the whole group. Breaking the group down into individual airlines and Air France posted a much larger loss than KLM. Air France’s operating loss for the year was €3.4 billion ($4.1 billion), while KLM posted a more reasonable operating loss of €1.2billion ($1.4 billion). Transavia posted a €93 million ($112 million) operating loss.

“2020 tested the Air France-KLM Group with the most severe crisis ever experienced by the air transport industry. I would like to thank our employees for their dedication and tremendous flexibility during this period, which has allowed us to remain resilient despite an unprecedented drop in traffic.”

Is help on the way?

After months of negotiations between both the French and Dutch government’s as well as unions and the group, there still does not appear to be any more bailout money on the way. The two governments currently appear to be unable to decide how to split the bailout loan between the two main airlines, with the Dutch claiming taxpayer money should not be spent on the French airline.

Originally, an agreement was to be made before the results were announced. However, no agreement has materialized, and now, the difference between the two airline’s operating losses may cause a bigger divide. There have been rumors circulating that we could see the group split unless an agreement can be reached. However, we things starting to look up, this seems less and less likely.

Things are looking up

The group’s results weren’t all doom and gloom. With worldwide cargo capacity down due to fewer passenger flights, cargo prices are high. The group’s total cargo revenues were €2.5 billion ($3 billion), an increase of almost 20% on 2019 figures. The load factor was also up 9.5 points.

Despite this, the group doesn’t expect to fully recover to 2019 levels this year and, as such, will operate a smaller fleet and employ fewer staff. Both Air France and KLM have already implemented layoffs, and further cuts have not been ruled out.

Like many airlines, the Air France-KLM group seems to be relying on the vaccine rollout across Europe as a sign of recovery. The group intends to ramp up flights towards the summer months and throughout the second half of the year. Only time will tell if the next few months will signal the start of the recovery period. Either way, we expect most airlines to be posting similar results for the first quarter of 2021.