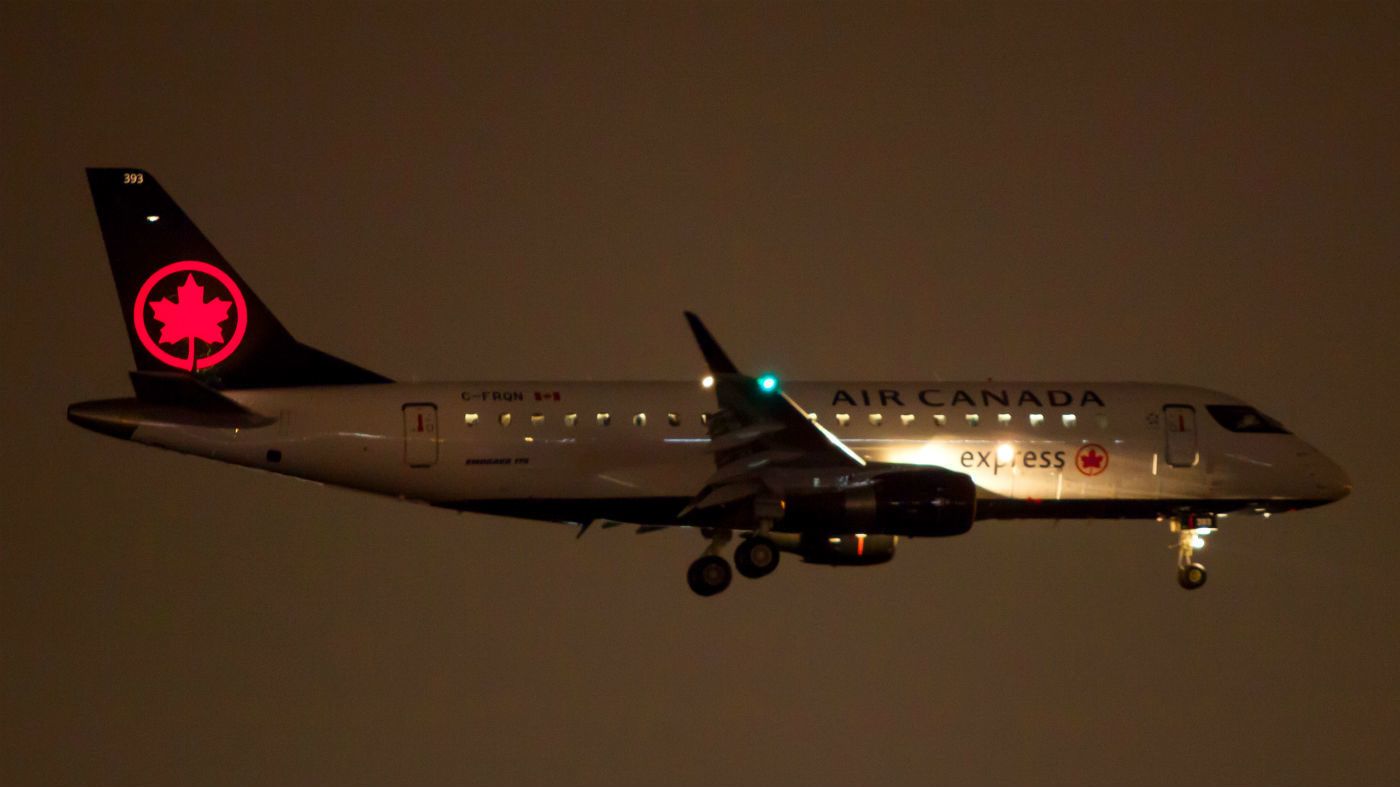 Toronto-based Sky Regional Airlines is set to cease operations after losing its Air Canada Express contract to Chorus Aviation-owned Jazz. The airline will cease operations on March 31 and transfer its fleet of 25 ERJ-175 regional jets to Halifax-based Jazz. The move follows an Air Canada decision to consolidate its business as it plots a recovery from the current COVID-19 pandemic.

When speaking about the decision in a statement released on Monday, Senior Vice President, Operations and Express Carriers, Richard Steer said,

Air Canada has signed a CPA with Jazz Air

The new deal with Chorus Aviation will also erase CAD 193 million ($152 million) in contractual capital expenditures that it would have had to pay under the previous agreement.

“Sky Regional has provided excellent service to Air Canada and its passengers over the past decade with an impeccable safety record and excellent on-time performance and cost management. We thank Sky and all of its employees for their effort, dedication, and valued partnership.”

When asked by aviation website  CH-Aviation about taking over Sky Regional Airlines Air Canada Express flights, a spokesperson for Chorus Aviation said that Jazz Air’s pilot’s union must approve the CPA. If approved, it will be retroactively valid, commencing January 1, 2021. Regarding taking delivery of Sky Regional’s E175s, Chorus said that a timeline has not yet been decided but that it expects to have all the aircraft by the end of 2021.

Airlines are looking to consolidate

As the airline grew, ERJ-175 regional jets were introduced so that Sky Regional could operate flights between Canada and the United States on behalf of Air Canada.

Sky Regional’s demise is almost sure to have a knock-on effect as other airlines look to consolidate their operations as they recover from the worst downturn in aviation history. Sadly Sky Regional may be the first of many airlines to go.