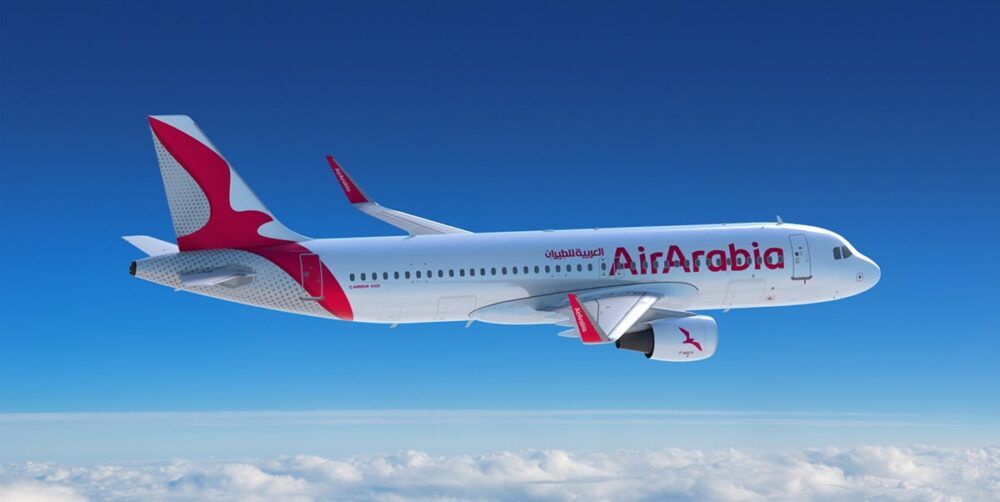 The CEO of Middle Eastern budget airline Air Arabia is reportedly optimistic about the months ahead. Much of this optimism stems from an ever-growing population of vaccinated travelers. If this continues and the overall situation improves, the relaxing of international travel restrictions should lead to a good summer.

“I expect a good summer subject to we don’t get hit with surprises of a third wave or something of that nature…As vaccines take place, as more airports are opening, I anticipate more people want to travel.”

Indeed, vaccines offer the world a chance to reverse the domino effect of actions that have led to half-empty airplanes and airports that feel more like abandoned buildings or ghost towns: More people getting vaccinated should, in turn, slow down and decrease the spread of the virus, hopefully prompting governments to ease travel restrictions such as quarantine requirements, pre-flight PCR tests, and bans against non-essential travel. This should, in turn, allow for more international travel- especially tourism.

Air Arabia’s CEO does not doubt that there is demand- with plenty of people ready and willing to go on a holiday. Rather, he sees mandated airport protocols and quarantine measures as the major factor limiting travel. “Of course, people will not go on holidays if they’ve got to quarantine for two weeks. If it’s open, they will,” he says.

What I’m confident in is that we’re doing extremely well under the circumstances, I think we have restructured the business, we have driven a lot of cost out of the business…We are comfortable as a business that we can go through this pandemic for as long as it takes and we will get out of it in a strong position.” -Adel Ali, Air Arabia Group CEO via The National

Mr. Ali goes on to say that his airline can “go through this pandemic, as long as it takes, and get out of it in a very good and strong position.”

While Ali reports that the airline has no current plans to raise debt, the carrier is in ongoing discussions with the UAE government about state assistance. He also added that the airline had no plans to adjust its aircraft order or delivery plans with Airbus– something that was also stated near the end of 2020.