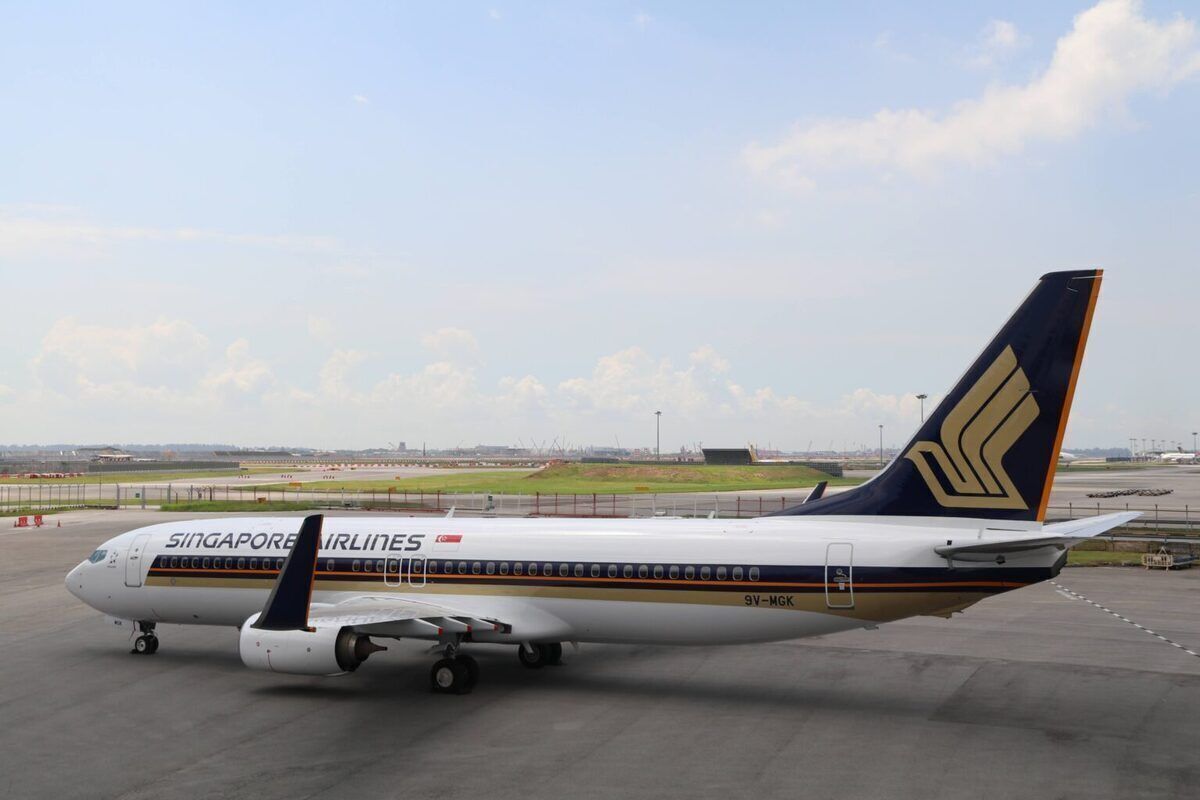 Previously operated by Singapore Airlines (SIA) decades ago, the 737 as an aircraft type will once again operate under the carrier’s brand and livery. Up until now, the Southeast Asian airline had delegated much of its low-demand, short-haul operations to subsidiary airline Silkair. Now that the Silkair brand and its operations are being absorbed by SIA, the former’s 737s will be operated by the latter. The first of these SIA 737s took off for regular passenger service on Thursday, going from Singapore to Phuket. Let’s take a look at the flight and what it represents.

“As we take to the skies in the Singapore Airlines livery, and embark on our transition journey, we are also elevating our promise—so you can enjoy a world– class experience, no matter how short your journey.” -Singapore Airlines

Airline Geeks noted that on Thursday, March 4th, SIA completed its first 737-800 flight. This flight was designated as flight SQ736, from Singapore to Phuket (Thailand). RadarBox.com data shows that the Boeing 737-800 departed at 16:21 local time. After one hour and 44 minutes of flying time, the aircraft landed at Phuket’s airport (HKT) at 17:05 local time.

As for the jet that operated this service, it was registered 9V-MGA. Data from Planespotters.net shows that it first flew with SilkAir from February 2014. After more than six years of service with the regional airline, it now flies with SIA.

The aircraft, along with SIA’s other ‘newly acquired’ jets, will be configured to seat 12 in business class and 150 in economy. The former will have a 2-2 setup while the latter is a standard 3-3 narrowbody economy configuration.

It was noted by Airline Geeks that the inaugural flight to Phuket offered “an upgraded experience including food, beverages, and an amenity kit.”  In fact, a menu of signature Singapore and Thai dishes were (and continue to be) available to business class and economy class passengers. This will run through to the end of March.

Passengers in business class will also receive a unique celebratory cocktail named Tropical Sunrise. The special drink will be available on all Boeing 737 flights.

It was also reported that the amenity kit, furnished by Penhaligon, will be available exclusively for each inaugural flight using the 737.

While the inflight service and food might be a step up from SilkAir service, the 737s unfortunately still lack some of the features found across the rest of the SIA fleet. While we had previously reported that lie-flat business seats would be installed, this has yet to take place.

Ultimately, this first SIA 737 flight represents an increase in service above what was previously offered by SilkAir, but not quite to the same level that passengers are used to with other SIA aircraft. We’ll have to wait and see how passengers react to this service. If the flights are short enough, it may ultimately not be an issue.