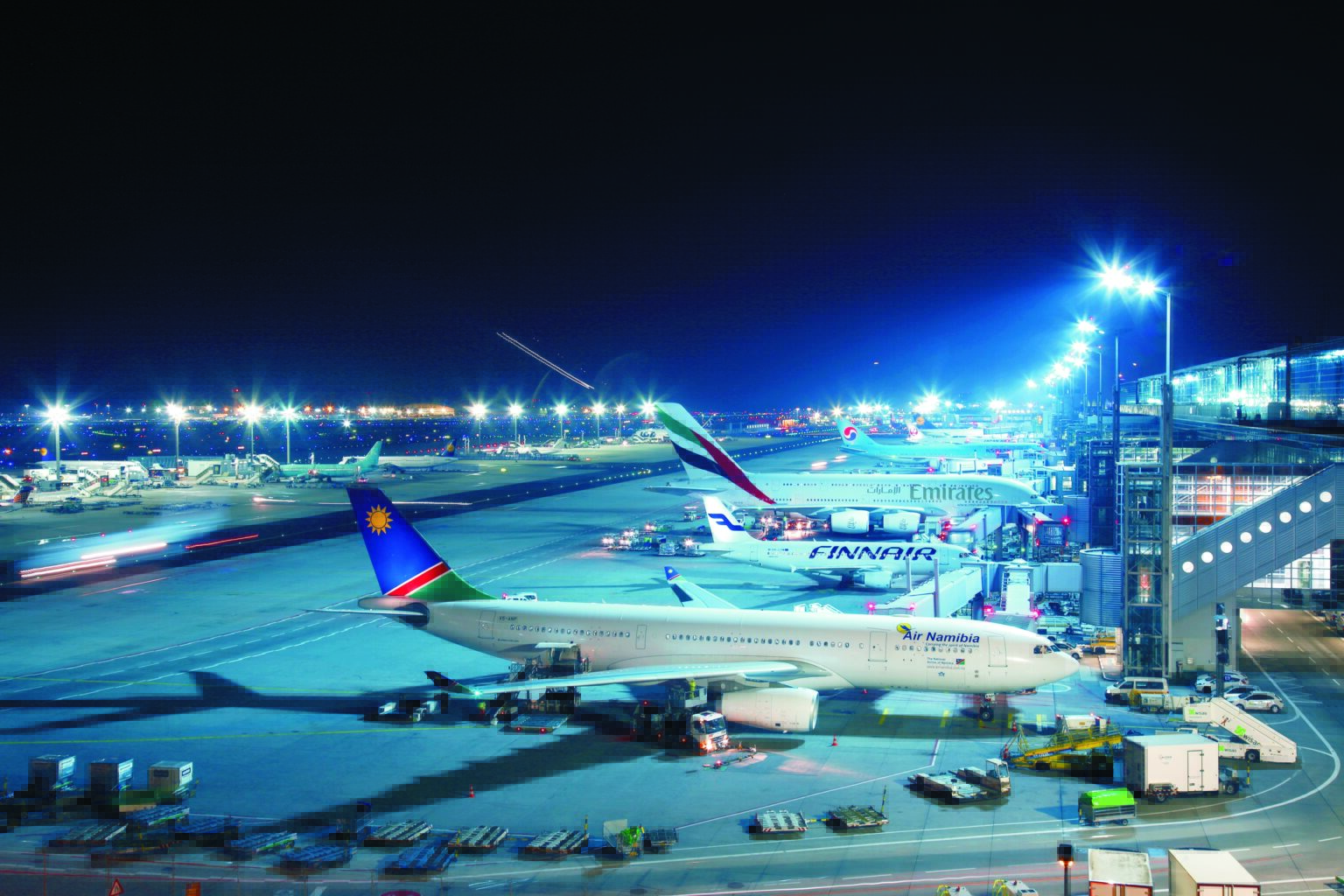 Last night, African airline Air Namibia revealed that it would be suspending operations, effective today. While all aircraft will fly back to the airline’s base, no passenger flights will now operate. The airline posted the announcement to its Twitter feed.

2020 saw its fair share of airline bankruptcies, many due to the COVID crisis. Government support went a long way for many, saving numerous airlines from unavoidable bankruptcy. At the end of 2020, 34 airlines had folded, and now we’ve already begun to see the first casualties of 2020.

Today Air Namibia suspended operations. The airline revealed that all flights would be canceled with aircraft returning to their bases. According to aeroTELEGRAPH, the airline has been placed into liquidation by the government, its sole shareholder. According to the publication, the country’s Minister of State Enterprises said that the airline’s assets must be protected.

Air Namibia had some 600 employees who will now be laid off. All employees are reportedly set to receive 12 months of pay as part of a severance package. The airline’s phone lines were no longer being answered this morning. However, the airline did say that passengers with bookings should contact them for a refund.

Air Namibia had a reasonably small fleet comprising of nine aircraft, according to Planespotters.net. The fleet, at the time of its closure, stood as follows,

According to data from RadarBox.com, most of the airline’s aircraft have been grounded for much of the past year. Three of its E145s were operational when the airline collapsed, with the remainder of the fleet not in regular service. Although it was largely focused on regional flights, the airline’s Airbus A330s used to regularly fly to Frankfurt before a host of travel bans were enforced.

A brief history of Air Namibia

At the time of ceasing operations, Air Namibia was 74 years old. It can trace its origins back to a company called South West Air Transport in November 1946. Operations were established in 1949 between Windhoek and Grootfontein using a Ryan Navion (essentially a four-seater bubble with wings).

One decade later, the aircraft had a few more Ryan Navions and a DeHavilland Dragon Rapide. In March 1959, it merged with Oryx Aviation. The airline began jet operations in 1989, leasing a Boeing 737-200 from SAA. It then became known as Air Namibia in 1991. The airline was even operating Boeing 747s leased from South Africa Airways while owning its own 747 Combi.

SAA will return with an Africa-only network but hopes to fly beyond the continent as market conditions improve. South Afr …