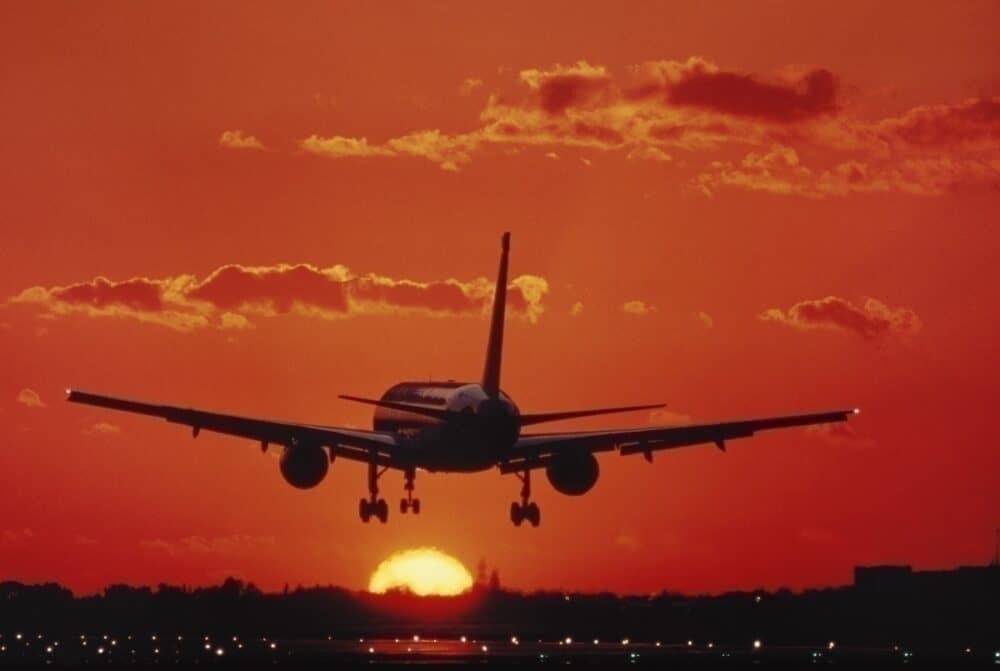 AerSale is to convert 24 former Boeing 757-200 passenger aircraft into freighters. Conversion of the first is about to commence at Aersale’s heavy maintenance, repair, and overhaul center in Goodyear, Arizona. AerSale specializes in overhauling and extending the working life of older aircraft. They want to benefit from the increased demand for freighters.

This isn’t a new line of work for AerSale. They’ve been converting Boeing 757s into freighters since 2013.

“There is no rival to the B757 as a freighter,” says AerSale’s Craig Wright, attributing the aircraft’s attractive payload, range, and cost of operating as key advantages.

He’s not alone in that opinion. Boeing began offering a freighter version of the 757-200 in the 1980s. It never really took off, with only 80 ever delivered (UPS took the bulk of them). But there is an entire industry based on converting passenger 757s into freighters, with strong demand from cargo and charter airlines for them. It is that demand AerSale plans to tap into with these conversions.

Mr Wright says booming growth in e-commerce is powering demand for freighters. In 2018, worldwide e-commerce sales topped US$2.8 trillion. That’s a lot of parcels that need to get delivered. AerSale believes there will be a shortage of freighters in the short to medium term to do those deliveries.

Cirrum expects demand for over 3,300 freighters across the next 20 years. While approximately 1,000 of those freighters will be factory fresh, most of the extra freighters will come from conversions. Cirrum predicts available tonne kilometers (ATK) will grow by 3.6% per annum over the next two decades.

In 2019, aviation consulting firm ICF said Boeing 757-200s made up 44% of the worldwide narrowbody base freighter fleet. ICF says the narrowbody freighter market is very active and being fed by the passenger to freighter conversions.

“Values for these aircraft with suitably converted freighter operating performance have fallen to levels low enough to make the conversion economical,” ICF said in an industry paper.

After conversion, the typical Boeing 757-200 has a maximum takeoff weight of 113.4 tonnes, a structural payload of nearly 25 tonnes, and has a range of approximately 4,250 kilometers. A converted Boeing 757-200 can usually carry 15 pallets on the main deck. There are also bulk unit load positions on the lower deck.

On the metrics of takeoff weight, range, and amount of freight carried, the 757-200 easily outperforms other narrowbody competitors such as the Boeing 737 and the Airbus A320 and A321. That’s why the Boeing 757-200 has become the narrowbody freighter of choice for many freight and charter businesses.

“With our younger, high-spec, and well-maintained fleet, we are ideally positioned to support cargo airlines with turnkey freighters to meet the booming e-commerce market,” says Craig Wright.

AerSale’s fleet of Boeing 757-200 aircraft is presently stored at its Roswell, New Mexico base. AerSale will begin ferrying the planes to Goodyear for conversion soon.