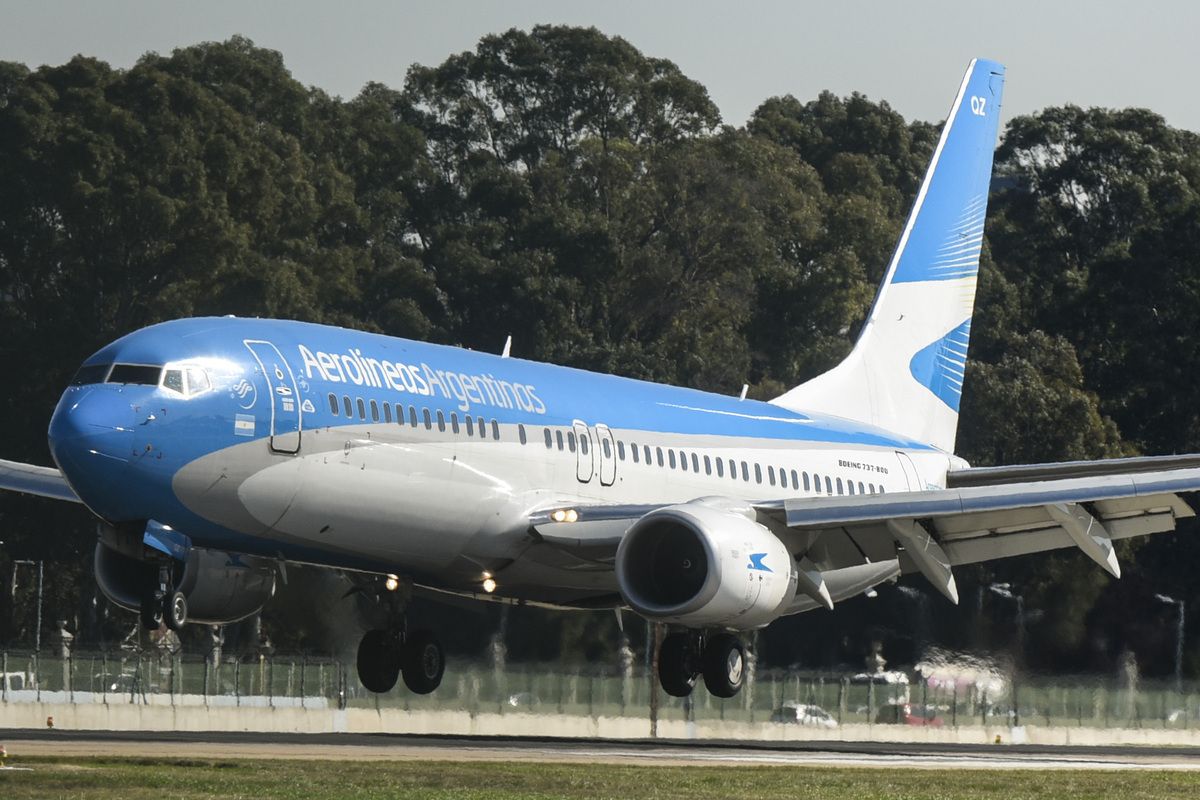 An Aerolíneas Argentinas Airbus A330 landed in Buenos Aires nonstop from Moscow yesterday. The widebody aircraft transported 300,000 doses of the second component of the Sputnik V vaccine.

The doses of this vaccine will be used to complete the Sputnik treatment program that began in Argentina late last month. More doses are expected to arrive in the South American country later this month and in February. Reuters reports that this chapter of the program will involve inoculating front-line health workers in the nation.

The news of the arrival of the doses comes as Argentina’s Minister of Science Roberto Salvarezza shares that the highly contagious variant of SARS-CoV-2 from the United Kingdom had been detected in a traveler who entered from another country. South America is also having to deal with the rise of a variant originating in Brazil. So, the arrival of more vaccine doses to tackle the pandemic will be welcome.

Paraguay this week became the eighth country outside Russia to approve Sputnik V, which was developed by Moscow’s Gamaleya Institute. Along with Argentina, it joins Bolivia and Argentina as other South American nations that have approved the emergency use of the vaccine. Serbian, Belarusian, Algerian, and Palestinian authorities have also registered it.

FlightRadar24.com shares that flight AR1601 left Sheremetyevo International Airport at 00:19 on January 16th and landed at 10:50. All times are local, meaning that the total flight duration was a whopping 16 hours and 41 minutes. The plane was conducted by LV-GHQ, an A330-200.

According to Planespotters.net, LV-GHQ was delivered to Aerolíneas Argentinas in August 2016 and is 4.5 years old. It was produced at Airbus’ facilities in Toulouse with Manufacturer Serial Number (MSN) 1737. It joins 10 other A330-200s in the flag carrier of Argentina’s fleet. However, half of these planes are currently parked.

Notably, the A330 is the sole widebody type that the airline presently flies. The only other model that operates is the Boeing 737, which it has 84 units of.

Altogether, this Airbus A330 is playing an important part in Argentinian society as the nation tries to fight against the virus. The country was one of the first South American nations to announce long-term international travel suspensions after the pandemic was announced last year. So, Aerolíneas Argentinas will be glad that it has a crucial role in the mission to restore some sort of normality.

Simple Flying reached out to Aerolíneas Argentinas for comment. We will update the article with any further announcements.