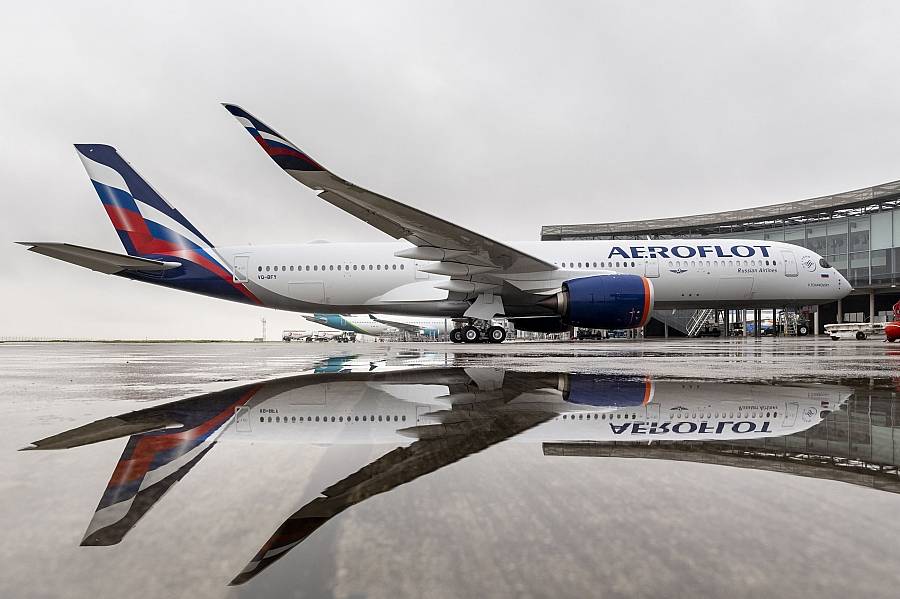 Russia’s Aeroflot suspends flights to Bangkok until the end of October, a representative of the flagship carrier has told TASS.

Earlier reports said that Aeroflot had at first changed the route of flights from Moscow to Bangkok and Delhi, and then suspended flights to Bangkok against the background of the developments in Afghanistan.

“[Flights are suspended] until the end of the summer schedule,” the source said. Generally, the airlines switch from the summer to the winter flight schedule at the end of October. It was said earlier, that the company planned to return the cost of the tickets or rebook them for those passengers who won’t be able to fly to Bangkok due to the cancellation of flights.

Thai Airways To Lay Off 395 Employees In Restructuring Plan

Yesterday, a partial radio failure forced an Airbus A320 operated by Aeroflot to return to its departure airport. The ai …