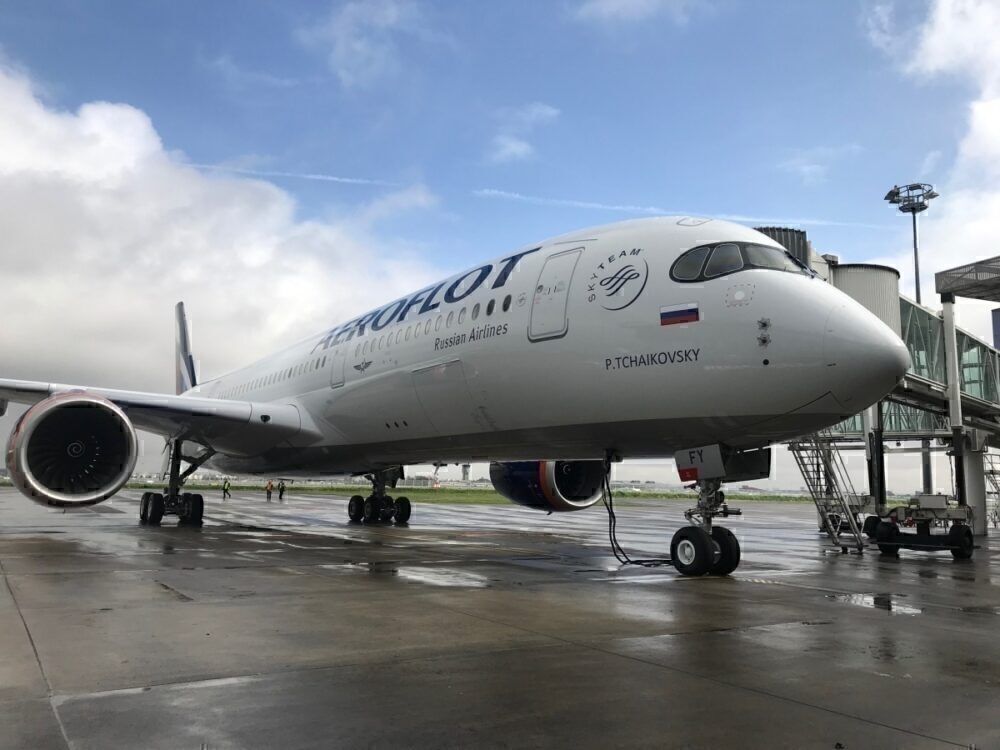 Aeroflot this week shared its financial results for 2020. As with most carriers across the globe, the figures aren’t something to celebrate. Altogether, the airline’s net loss for the year amounted to RUB 96.5 billion (~$1.3 billion).

The flag carrier of Russia highlights that the most significant crisis that the aviation market has ever faced practically brought international traffic in the second and third quarters to a standstill. Moreover, stringent measures across several domestic regions also had an impact on demand within the country.

Q4’s slightly more optimistic numbers were on the back of flight resumptions amid a period of relaxed restrictions. Additionally, cargo revenue increased by 78% compared with Q4 2019.

Amid the challenges, Aeroflot had to make important decisions to ensure to avoid further damages. Therefore, several initiatives were introduced to help control the situation.

“Timely measures taken by the management to reduce the capacity allowed to significantly decrease variable costs which depend on the volume of operations. In particular the cost of aviation fuel decreased by 63.8% year-on-year, airport services expenses were lower by 54.7%, catering costs were down by 64.8%,” Aeroflot shared in the report seen by Simple Flying.

“Fixed operating costs were also reduced as a result of additional optimization measures. Due to the increased focus on passenger safety and countering the spread of the coronavirus infection, the Company allocated RUB circa 0.8 billion to additional pre-flight preparation and aircraft disinfection procedures as well as to supplying passengers with personal protective equipment.”

As a result of the optimization efforts, the firm’s Selling, General and Administrative Expenses (SG&A) reduced by 37.2% year-on-year. This amount includes remuneration of management, general business, consulting, marketing expenses, along with the price of booking systems.

Adapting to the climate has also helped the carrier. For instance, if secured additional income by ramping up its cargo operations.

Altogether, despite the notable hardships, Aeroflot emphasizes that its optimization measures, along with the equity and debt capital raised and government support have helped to reduce the impact of the pandemic in the long-term. Regardless, this year has already started with a tough industry environment amid the rise of new waves of the virus across the globe. So, Aeroflot will have to continue doing its best to adapt to the situation.

Simple Flying reached out to Aeroflot for comment on these results. We will update the article with any further announcements from the airline.