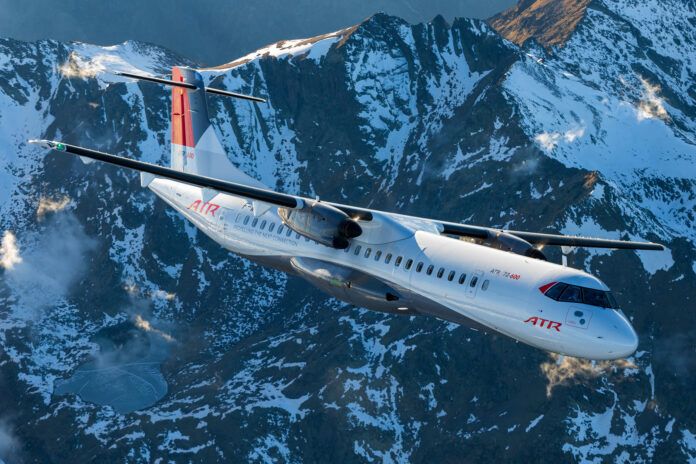 Asian Aviation Editor Matt Driskill is In Conversation with Jean-Pierre Clercin, the head of a commercial for Asia-Pacific at regional planemaker ATR. Clercin has worked in Asia for many years and been involved in different segments of the aviation industry, such as commercial aircraft sales, aircraft maintenance, and customer support, and aviation training. In his current role, Clercin is head of commercial sales across the Asia-Pacific region. Prior to taking on this role at the beginning of 2017, he was the ATR sales director (2012-2016) for Australasia and the Pacific. During this period, Clercin helped secure new airline customers for ATR and assisted these airlines with the introduction of ATRs into their fleets. Before joining ATR, Clercin worked (2007-2012) for Mechtronix, which was later acquired by Textron Aviation and rebranded TRU Simulation and Training. Mechatronics was a Canadian company that made flight training devices as well as full-flight simulators for type-rating training for commercial airline pilots. Clercin was based in Singapore and worked across the region for Mechatronics.

He also has experience working in North America. He worked in Montreal for Sinters Canada (2003-2007), a company he helped found. Sinters makes tooling and test equipment required by aircraft maintenance, repair and overhaul (MRO) companies. Sinters is now a division of Canadian industrial and engineering conglomerate DCM Group. Clercin has a master’s degree in space technology, such as rocket launcher guidance systems, from ESTACA, a university in France that specialises in engineering for the: aerospace, automotive, railway and space industries.