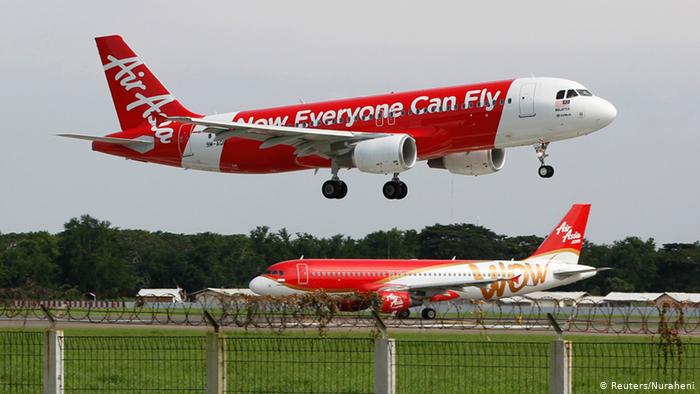 Asian Aviation Magazine Editor Matt Driskill is In Conversation with Cart Lindeboom, the sales director for the Asia-Pacific region for lessor TrueNoord. Lindeboom has been in aviation since 2004 when he joined ACMI specialist Denim Air in the Netherlands, an operator of Fokker 50 and Dash 8 aircraft. He served different roles in the airline as Manager Operations & Crew Planning and in his role as Sales Director, he successfully arranged many wet-lease contracts with airlines, NGOs, and tour operators throughout Europe, Africa, and the Middle East.

In 2006 Lindeboom joined TUI Airlines as Area Manager-Caribbean based in Curacao, where he was responsible for marketing and tickets sales, leading multiple sales offices and agents in the Dutch Antilles, and overseeing the ground operations of the daily Boeing 767 flights to the various destinations throughout the Caribbean. In 2008 he joined a team of entrepreneurs to set up a new airline AOC, Amsterdam Airlines, operating three Airbus A320s. In a dual role he was Postholder Ground Operations and Commercial Director. Two years later he channeled his career in regional aircraft leasing at Aircraft Financing & Trading, and later at Mass Lease as Sales Director where his main focus was on Asia and Middle East.

Lindeboom joined TrueNoord in 2017 as Sales Director of the Asia Pacific. In this role, he is commercially responsible for TrueNoord’s activities across the region. In early 2019, Carst and his family moved to Singapore, to be closer to the market and establish and lead the Singapore office. Under his management, TrueNoord has expanded the customer base and company footprint to become a well-known and trusted partner throughout the Asia Pacific region.