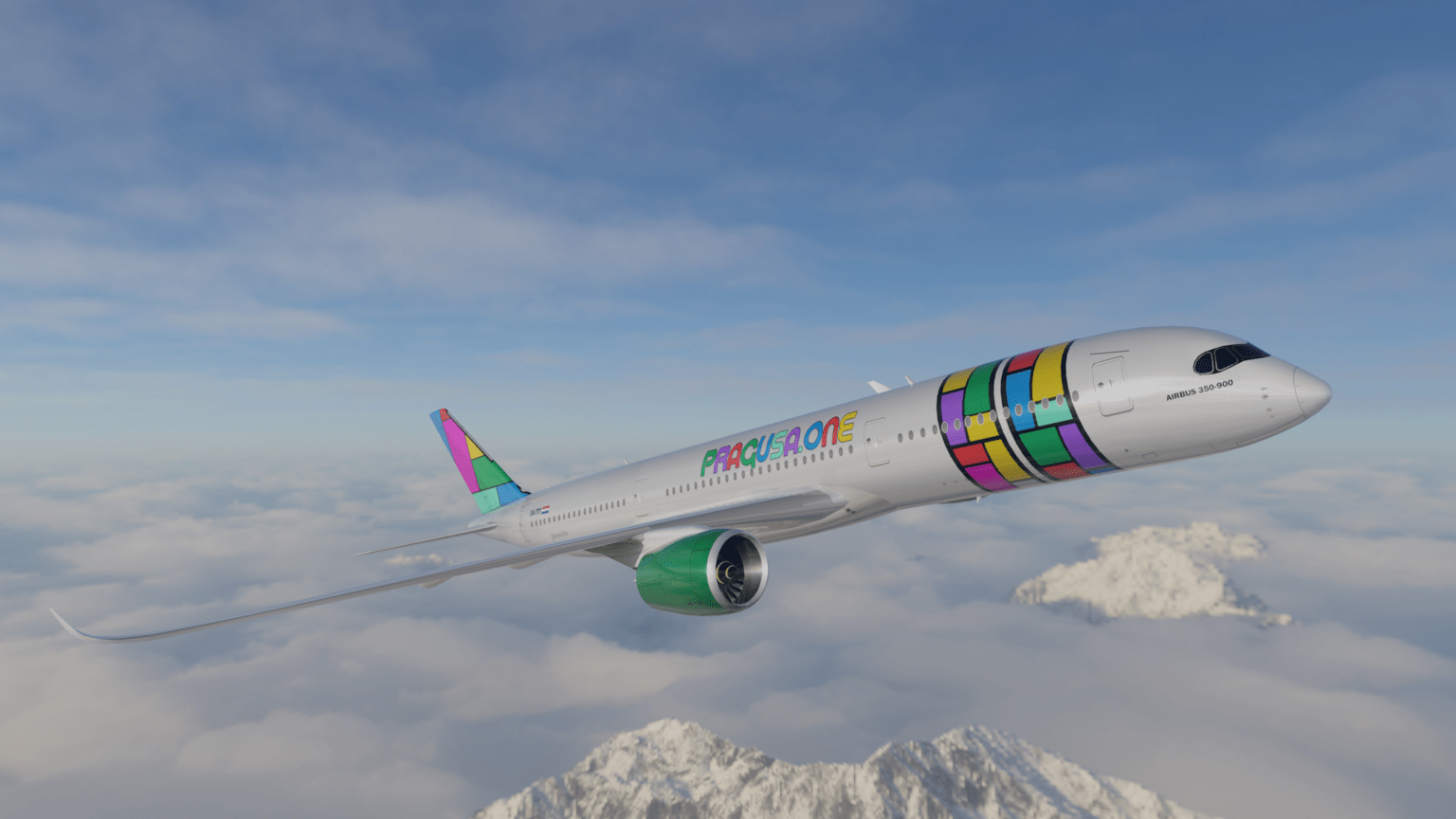 Earlier today, Simple Flying brought to you the exclusive story of PRAGUSA.ONE, a startup airline that plans to operate a fleet of four A350 aircraft in Premium Economy class configuration only. Now, let’s take a look at some of the routes that PRAGUSA.ONE plans to operate.

PRAGUSA.ONE is a British company that hopes to launch flights in June 2021 out of Dubrovnik in Croatia and Prague in the Czech Republic. Out of these two cities, it hopes to serve the United States, China, Japan, Malaysia, Singapore, and South Africa.

The traffic potential in Prague

In Prague, before the pandemic, China Eastern used to operate year-round flights out of Shanghai Pudong International Airport (PVG). It offered 63,272 seats on this route in 2019, and more than half of them were taken up by transfer passengers too. These passengers came from Taiwan’s Taoyuan International Airport (TPE), followed by Kansai (KIX), Tokyo’s Narita (NRT), Seoul’s Incheon (ICN), and Hong Kong (HGK).

Also, up until the pandemic, Hainan Airlines used to fly to Prague out of Beijing (PEK), offering 88,711 seats on this market. It too saw over 30,000 transfer passengers on its service. The majority of them came from Wenzhou Longwan (WNZ), Xi’an Xianyang International (XIY), Chengdu Shuangliu (CTU), and Shanghai Hongqiao (SHA).

The current plan is for the route network to be as follows:

At first, the aircraft operating these routes will not be PRAGUSA.ONE’s own. Instead, the plan is to operate them through a wet-lease agreement. By 2024, the airline hopes to have four of its own Airbus A350 aircraft stationed in Dubrovnik and Prague.