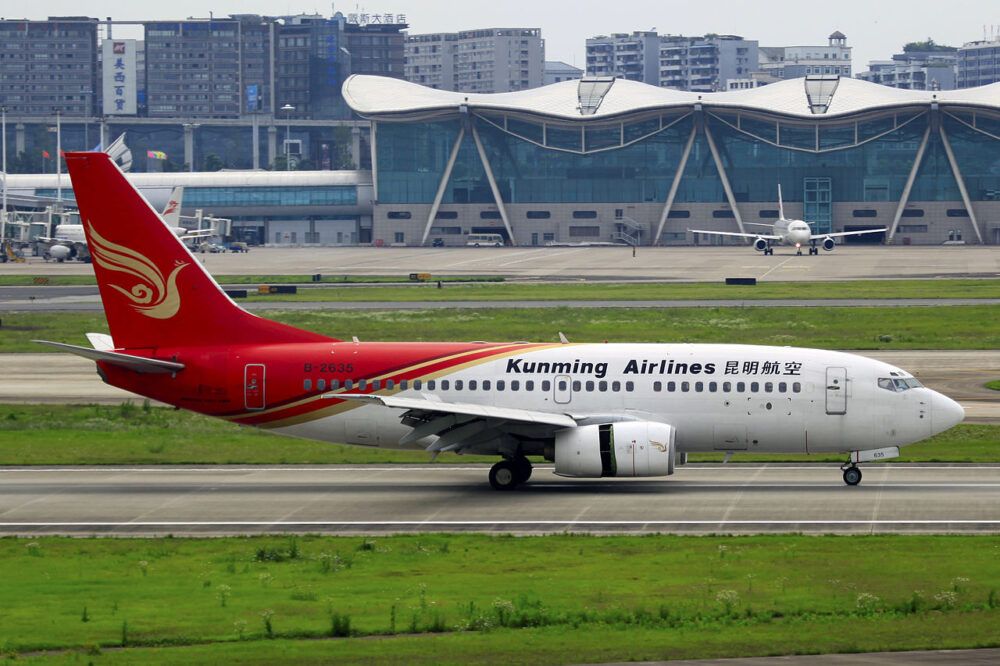 Most of us have been there. Your baggage is a bit overweight, and the dragon at check-in won’t cut you any slack. Suddenly you’re wearing two sweaters, a parka, and have a pair of shoes in your pocket while moving through security. A group of passengers in Kunming (China) recently had the same issue, only they ate their way to a solution – with some consequences.

According to a yarn doing the rounds, originating from this Global Times report, four passengers heading home from Kunming tried to check in a 30-kilogram box of oranges. The check-in clerk wasn’t having a bar of it and wanted to charge the men roughly US$46 for overweight baggage.

That’s more than the men could afford, so they cooled their heels for 30 minutes, eating their way through 30 kilograms of oranges – that’s 7.5 kilograms per man. Even after discarding the skins, that’s a lot of citric acid to handle. Unsurprisingly, the men all got mouth ulcers.

The report doesn’t say where the men were heading. Hopefully, it was a short flight. Imagine your stomach dealing with all those oranges while tucked away in an economy class seat on a Chinese state-owned airline. Fun times. Plus, you’d spend the entire flight rubbing your new ulcers with your tongue, making everything worse. On the plus side, the men made their flight

People will go to great length to save a few dollars

A million stories are floating around concerning the lengths people will go to save themselves a few bucks when fronting the check-in desks. About 18 months ago, an Australian woman faked a pregnancy to score an extra weight allowance. In addition, her five-month baby bump was made up of small electrical devices wrapped in an appropriately shaped padding.

All was going well until something dislodged and Jetstar ground crew wondered why the lady’s unborn child was all rectangular and shaped suspiciously like a laptop. That lady, who was an experienced traveler and should have known better (or at least not to get caught), had to pay the excess weight charges and, worse, got a guest run in local media.

Like most low-cost airlines, Jetstar makes some serious coin from its baggage fees and isn’t shy about charging for excess luggage, especially if you roll up to the airport with more kilograms than you’ve paid for. If you arrive at the airport without any purchased baggage allowance, there’s a fixed cost for the first 15 kilograms of baggage checked-in and a per kilogram cost for every kilo thereafter. If you turn up having already paid for baggage but are overweight, Jetstar hits you with a $15 per kilogram charge for weight above the previously purchased allowance. At Jetstar’s rates, those men in Kunming would have been up for a $450 fee.

One airline executive got jailed for ignoring the excess baggage rules

More recently, a former THAI Chairman got sent to prison for not paying his excess baggage charges. Granted, it was a lot of excess baggage, 300 kilograms worth, and more than a man can reasonably be expected to eat in a hurry. Still, the unfortunate Wallop Bhukkanasut was charged by Thailand’s National Anti-Corruption Commission and late last year ended up with a two-year prison sentence for his troubles.

Of course, there are a couple of easy ways to avoid this issue. It starts with knowing your allowances and packing within those constraints. Alternatively, you could just pony up for a bigger travel allowance.