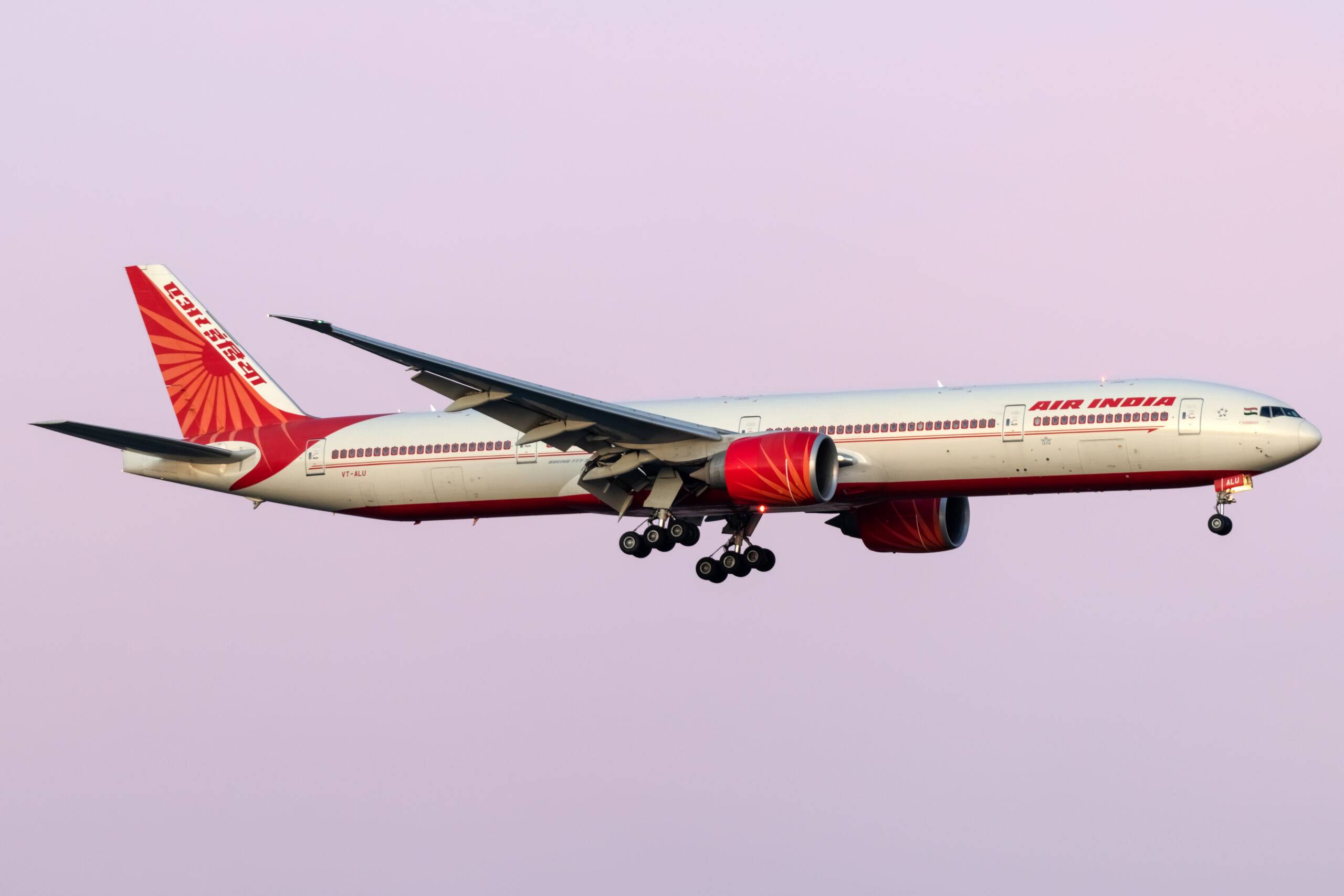 2020 has been an interesting year for the aviation industry, to say the least. From a complete flight ban for two months to an impressive recovery, the year has seen some big aviation stories. Let’s recap the biggest aviation stories of the year.

Perhaps the first indicator that 2020 would be anything but business-as-usual came at the end of March. The Indian government decided to close its border and cancel all scheduled international flights for one week on March 22nd. Soon after, India took the surprise decision to suspended all domestic flights, a move that was unprecedented in any major aviation market.

The ban on domestic flights continued until May 25th, while scheduled international flights will remain banned until 2021. Domestic flights started only being allowed to operate 40% of their schedules, which has since reached 80%. India also signed dozens of “travel bubble” agreements, essentially restoring air links to a handful of countries.

This year was supposed to mark a major shift for the airline industry: the privatization of Air India. The airline has struggled with heavy losses and debt in the last decade, with the government hoping to sell the airline soon. While it did try to privatize the carrier in 2018, this time, it was willing to completely exit the market and offer 100% of Air India to buyers.

However, the ongoing crisis impacted the sale process, with companies unwilling to spending billions on an airline at this time. Air India’s debt of over $3bn scared off interested investors too, as most looked to conserve cash at this time. The sale was deferred four times before it finally came to a close this month.

After a tough year, Air India officially attracted bids from multiple players in December. While the list hasn’t been published, the Tata Group, SpiceJet, and two employee groups have submitted bids. For now, the Tata’s remain the favorites to win control of Air India.

While the aviation industry may have had a tough year, there were some bright spots. In February, Vistara became India’s second airline to operate a widebody fleet, with the entry of its first Boeing 787-9 Dreamliner. The entry of the plane signaled more competition in the international market, which has long been dominated by foreign carriers.

After a delay, Vistara began operating flights to London Heathrow in August, its first long-haul destination. With two 787s already in the fleet, Vistara expects four more to arrive in 2021 along with many other aircraft. The entry of new planes will also coincide with new routes, with Paris, Frankfurt, and possibly the US on the horizon.

While these may be the top stories, 2020 saw many more unique stories. The country faced its first major crash in a few years, with the terrible crash of Air India Express flight 1344. However, there were also some bright spots in this difficult year, from a baby being born on board a flight from Delhi to Bangalore to the domestic market’s impressive recovery.

2020 was a tough year for the industry, with most glad that it’s over, and 2021 looks a lot more promising for aviation globally.